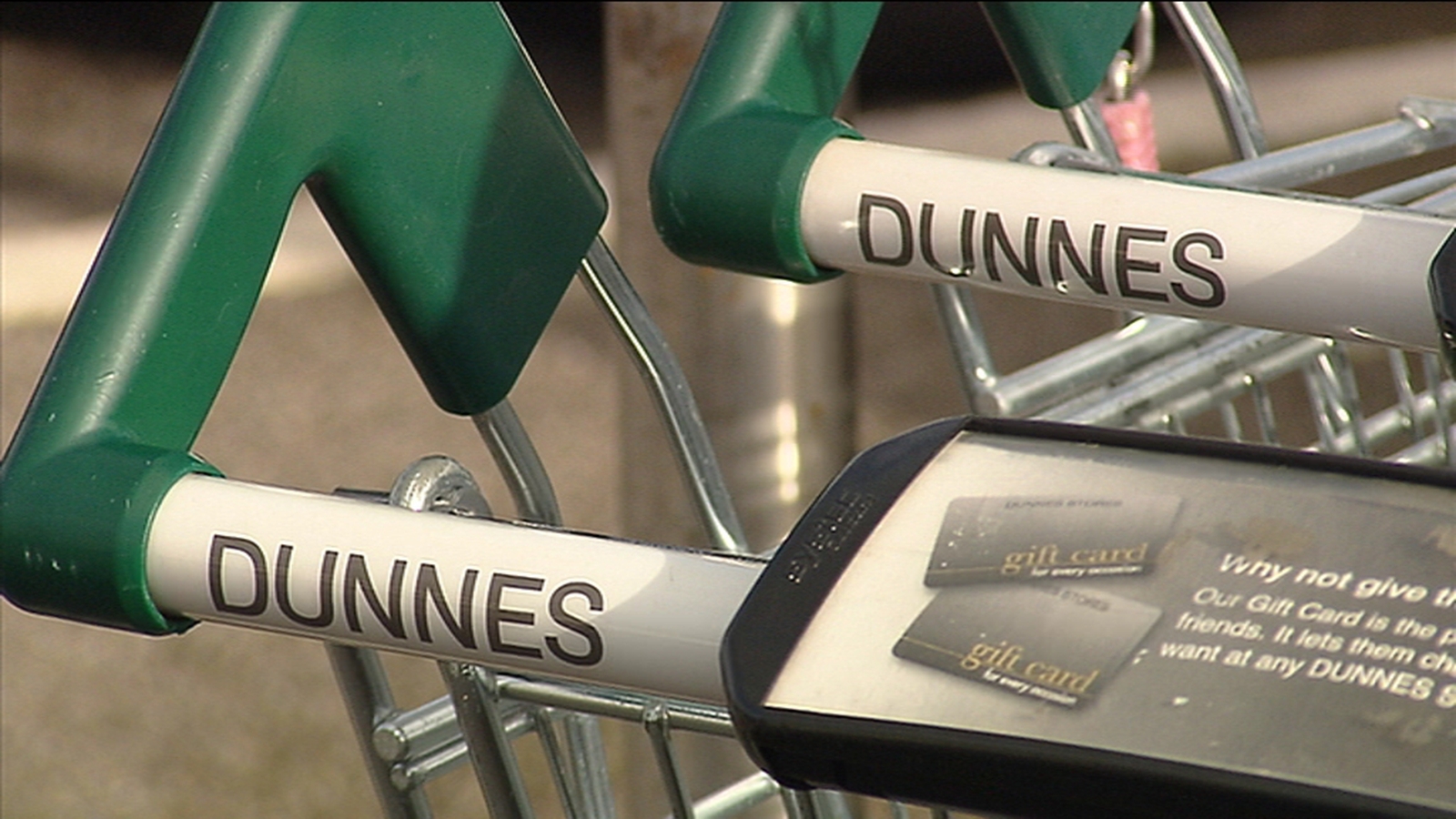 A Limerick belly dance teacher has failed in his unfair dismissal action against retailer Dunnes Stores.

This follows the labor court’s dismissal of belly dancer Ms Kati Kipli claims she was unfairly dismissed on June 2, 2016.

The Employment Tribunal ruling after a two-day hearing in Limerick upholds an earlier ruling by the Workplace Relations Commission (WRC) that Ms Kipli was not unfairly dismissed.

Ms Kipli was employed as a part-time sales assistant by Dunnes Stores from December 2007 to June 2016.

The retailer sacked Ms Kipli after mounting a one-person ‘spy operation’ that revealed Ms Kipli was giving a belly dancing lesson at a local hotel after calling in sick complaining of a kidney infection Earlier in the day.

However, Ms Kipli contacted the human resources (HR) manager of the Dunnes Stores Harvey’s Quay store on Henry Street by telephone at 1 p.m. that day to let him know that she was unwell with a kidney infection and to inform her that she would not be able to work her shift. .

Ms Kipli phoned again at 4 p.m. and said her condition had not improved and that she was going to bed for the night.

The human resources manager knew that Ms. Kipli was to lead a belly dancing class that evening.

The HR manager phoned the Strand Hotel and was told that the belly dancing class was taking place that evening.

The next day, when Ms Kipli showed up for work, she was asked about the belly dancing class.

Ms Kipli initially denied attending her dance class at the hotel but later admitted she had been there after the HR manager said she had been observed in the room just before the beginning of the course.

As a result, the store’s grocery manager held two meetings to investigate the events of May 16.

The dismissal letter told Ms Kipli that she had admitted to doing other paid employment while on sick leave from the company.

The letter read: ‘This constitutes misconduct which constitutes a serious violation of the company’s code of conduct.’

Dunnes told him she had made the decision “to terminate your contract with immediate effect. We have considered other sanctions but having considered everything, dismissal is the only appropriate sanction to take.”

The grocery store manager told the labor court: ‘The reason she was fired was that she took her belly dancing class when she should have been at work.’

Dunnes said Ms Kipli conducted the course knowing she would be paid under the company’s sick leave scheme.

Ms. Kipli’s lawyer argued that the entire process beginning with the return to work meeting on May 18, 2016 – which resulted in Ms. Kipli’s summary dismissal was unfair and that the decision to terminate her was predetermined.

The industrial tribunal found that the flaws in Dunnes’ procedures were not so serious as to affect the fairness of Ms Kipli’s dismissal process.

The employment tribunal found that Ms Kipli had admitted that she had both taken and taught the dance class, after initially denying that she had done so.

Dunnes worker who phoned in sick was spotted belly dancing