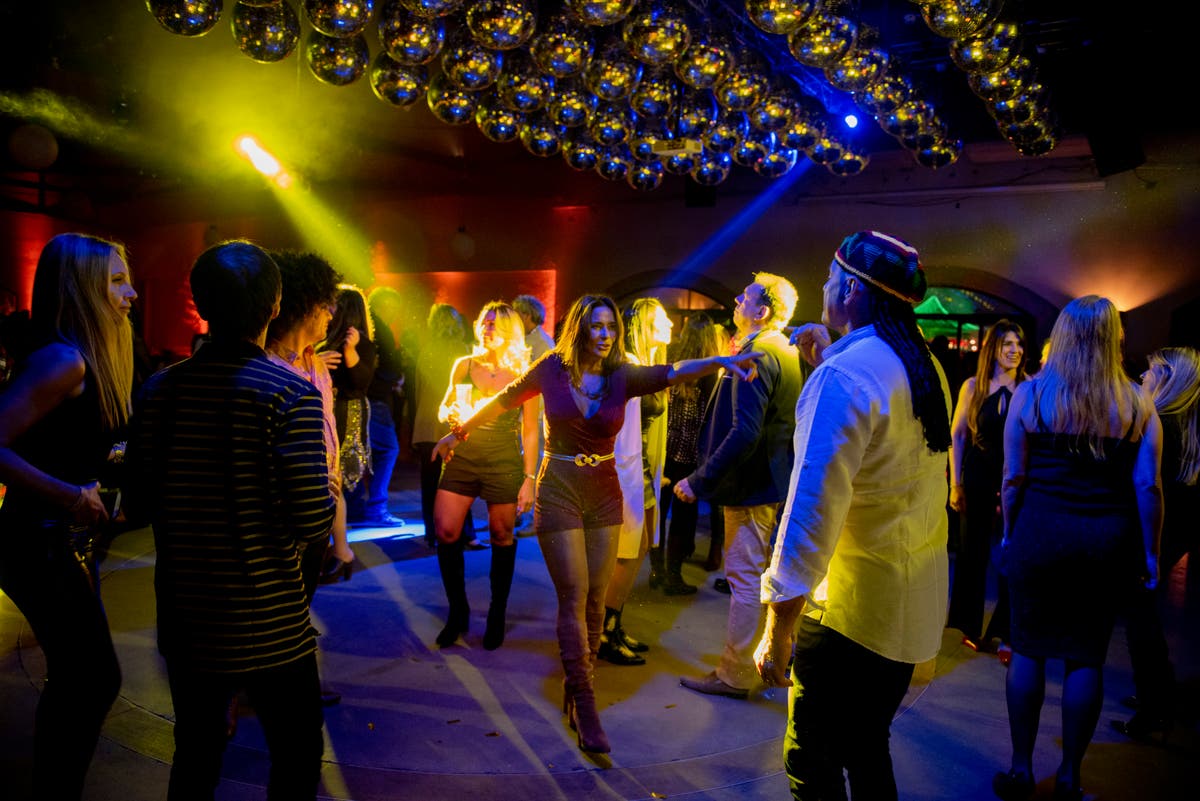 After long months of illness, Uruguay is starting to dance again.

The government last week allowed ballrooms and event halls to open as the country’s COVID-19 death rate – once among the world’s highest per capita – fell sharply.

Seventy percent of Uruguayans have received both doses of vaccines against the virus and once overcrowded hospitals now have empty beds.

The government has decided to keep dance halls open for five hours a day – but with limited capacity and mandatory 20-minute breaks every hour to air out enclosed spaces.

“It’s a very strange thing,” said Paola Dalto, DJ of the “Cherry Show,” a production aimed at the LGBT community that had to adapt its dance and music to on-off rules.

Several ballrooms, and even people in the streets, rushed to enjoy it on Tuesday, which is usually a “nostalgia night”, when clubs play music from decades past.

The selective shutdowns have been devastating in a small nation of about 3.5 million people where tango and other dances are a powerful tradition. Sixty-sixty venues closed, according to Javier Abal, president of the Association of Fiestas, which brings together 100 ballrooms and event venues that rely heavily on weddings and traditional celebrations for girls’ 15th birthdays.

Rosario Echavarría said the pandemic closure of her tango dance hall for the elderly had “destroyed life… I stumbled economically and emotionally”.

So she rented a bus and threw an outdoor party in the countryside.

“For those who love to dance, you don’t take that away,” she said. “It’s their life.”

Also back are dances in outdoor plazas. Over the past weekend, Lucía Sotelo led a team of candombe dancers down a street in the Brazo Oriental neighborhood of Montevideo as 40 drummers beat the beat. Such outdoor gatherings were permitted last month

Affirm the Lakota way of life