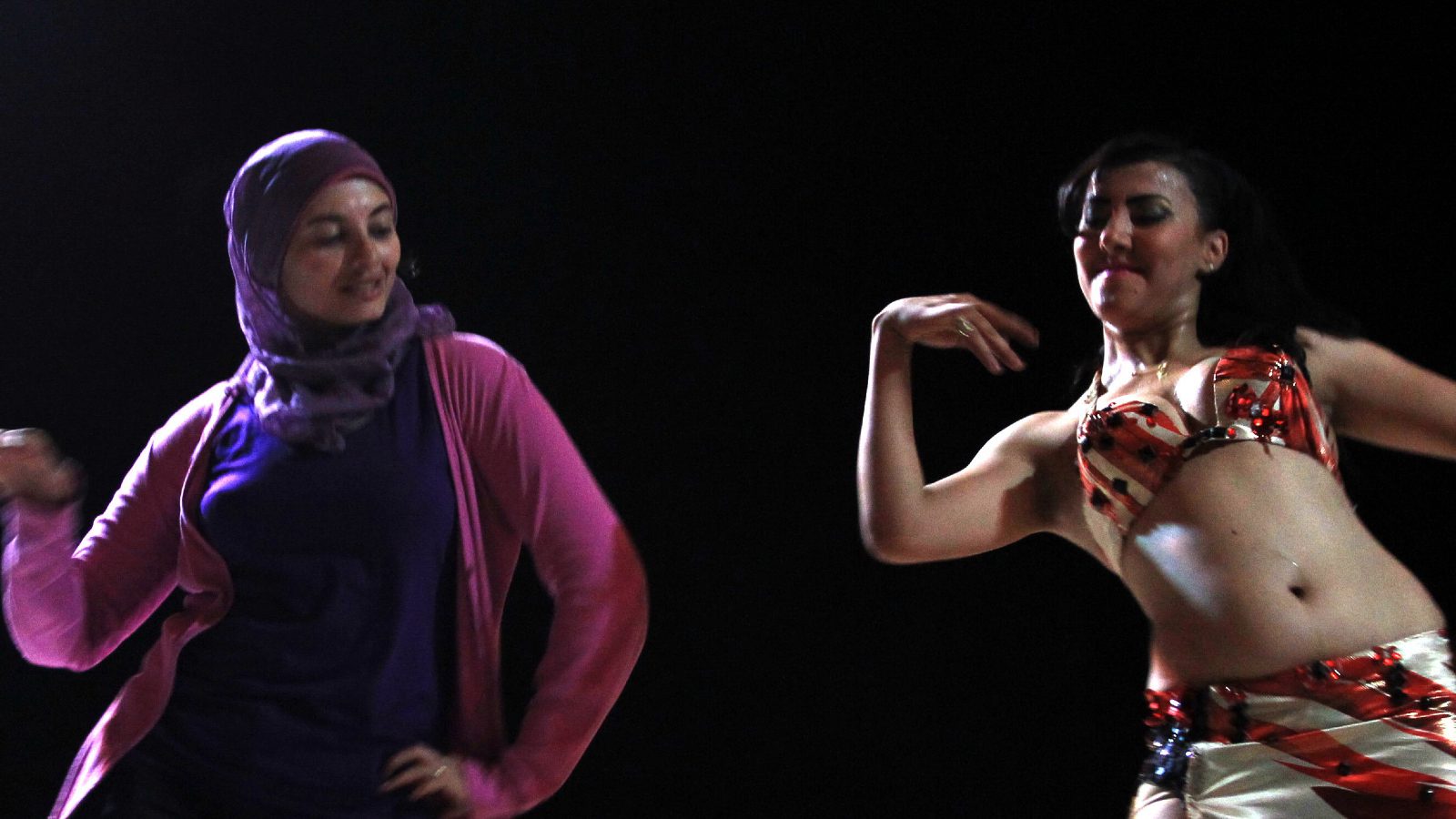 An Egyptian teacher, Aya Youssef, who angered conservatives and was fired over a belly dancing video, has been reinstated, according to the Egypt Independent news agency.

In the video, where Youssef is seen belly dancing, the teacher was seen wearing her headscarf and long-sleeved dress, which is very submissive by the standards usually set for belly dancers.

The images were shot, without Youssef’s permission, during a school trip on the Nile. The video led to bullying and the conservatives went after the teacher. Her husband also divorced her after the video went viral.

However, on January 10, the Daqahliyah education directorate reinstated Youssef in his former position.

“The decision of the Daqahliyah education department to get me back to my job made me feel that part of my dignity was regained. I wish that everything returns to its (natural state) and that people do not define themselves as judge, jury and executioner at the same time,” said Youssef, quoted by Egypt Independent.

“My life was destroyed because of the video of a person who tried to tarnish my reputation and brought the camera closer to me only to show me in a bad way. I made a mistake because I was happy and (accompanied) by people who were not honest,” Youssef added.

Her case, however, shone a light on how the North African nation treats its women. Women’s rights activists stressed that Youssef was not to blame and that the witch hunt must end.

According to a BBC report, Dr. Nihad Abu Qumsan, who heads the Egyptian Center for Women’s Rights, offered Youssef a job in his office. She also urged her to bring the work contract offered to her so that she could file a complaint against the authorities.

Qumsan’s action may have prompted authorities to rethink their decision.

Belly dancing is intrinsic to Arab culture as well as Egypt and dates back to pharaonic times, but conservatives and Islamist groups often frown upon the culture in recent times.