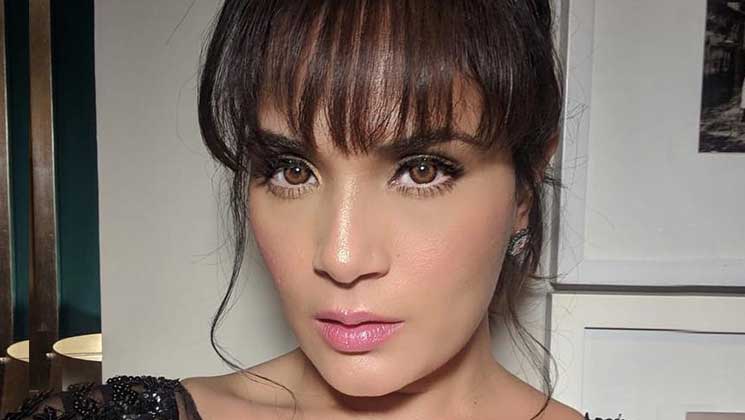 Bollywood actress Richa Chadha has played several difficult roles in her career. Movies like “Gangs of Wasseypur” and “Masaan” to “Love Sonia” she has proven herself. Richa will be seen in a biopic about Southern sensation and adult star Shakeela. It was reported earlier that Richa had learned belly dancing for one of the soon to be released ‘Shakeela’ dance sequences. This is the first time that Richa will be seen performing an oriental dance number on celluloid.

After briefly practicing this dance form, Richa found an affinity with the dance form and devoted time to research. Now it has been learned that Richa will soon start learning tribal belly dancing to further hone her dancing skills.

Richa, who learned oriental dance for her film, loved the dance form and wanted to explore this Middle Eastern dance form by learning the act from experts. Richa traveled to Kazakhstan, which is considered one of the main countries to host various belly dancing schools. To add a touch to her learning, she attended an extensive tribal belly dance training workshop which was hosted by one of the world’s greatest figures in space – Olga Meos.

Richa, who just returned from class in dance form, expressed, â€œI came across this particular dance style while researching ‘Shakeela’. In the movie ‘Shakeela’ there is a song in the movie in which there is a little belly dancing section. I was going to do some research for this and came across this particular style on YouTube. By looking a little more on this, I discovered that this style had very oriental paths.

Richa added, â€œThere was a group of gypsy belly dancers who traveled to the east coast of India. He has elements of Odissi, he has elements of Kalbeliyan dancers. So I entered only out of academic interest and ended up being a huge fan of the style. I will take many classes if possible because I loved the experience of going and learning something. This is why you see belly dancers don’t do a lot of facial expressions because they focus on that particular muscle that needs to be contracting properly, so it’s very, very difficult, but it’s a nice shape. mystical art.