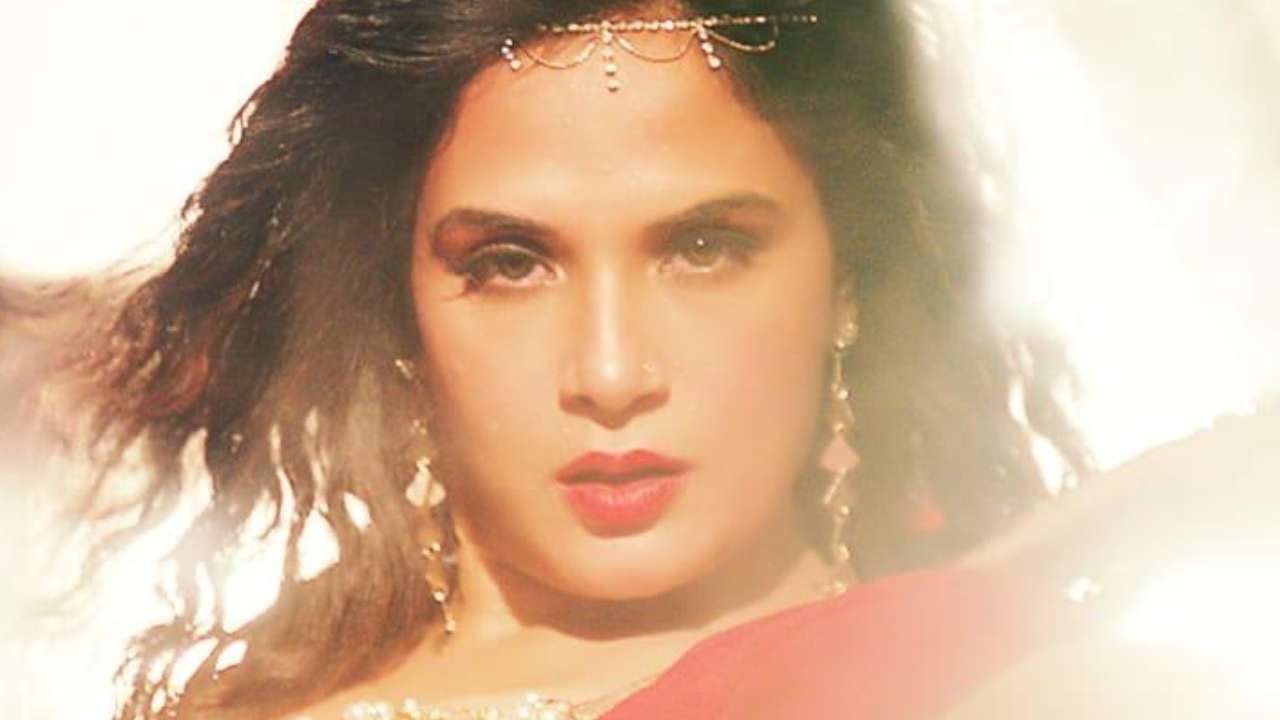 Richa Chadha’s upcoming film ‘Shakeela’s song’ Tazaa ‘has been unveiled. The runway sees Richa trying out dancing as a belly dance for the first time in her career.

Richa followed in Nora Fatehi’s footsteps and tried to show her moves through the song “Tazaa” (which means “fresh” in English).

The song features her as ‘Shakeela’ swinging in belly dancing moves while the video’s narrative focuses on more than just the moves. It shows glimpses of highlights from Shakeela’s on-screen and off-screen life and her rise to stardom.

The song was sung by singers Prakriti Kakar, Saheb Khan and Veer Samarth. It was written by lyricists Kumaar and Saheb Khan.

‘Shakeela’ is slated for a theatrical release in five languages â€‹â€‹(Hindi, Tamil, Telugu, Malayalam, Kannada) on December 25, with nearly 1,000 seats, which would occur for the first time since the lockdown of COVID-19.

The film would run into ‘Coolie No 1’, which would be released on the OTT Amazon Prime Video platform.

The film is produced and presented by Sammys Magic Cinema Motion Picture Production and distributed by UFO Movies.

It is based on the life of an Indian actor and model who worked in soft-p * rn movies. Her name was C. Shakeela and worked mainly in the South Indian film industry.

Directed by Indrajit Lankesh, ‘Shakeela’ is said to be about the actor’s rise from rags to wealth and his downfall. It’s not widely recognized, but Shakeela had given 150 straight box office hits during her career before her downfall began.