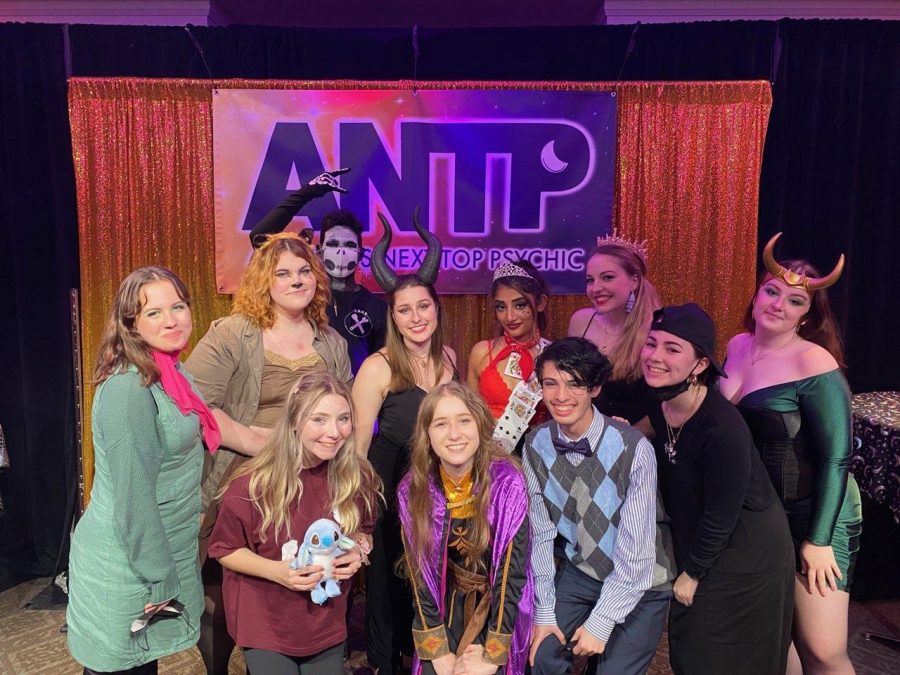 Suffolk University’s show choir group, Rampage, sings and dances in the hearts of everyone on campus as they make their return to in-person shows.

“We’re the only club on campus that sings and dances at the same time, which is incredibly difficult,” said junior Morgan Mitcheson, club president.

“You could really feel how excited everyone was even though it might just be the Providence Bruins, we sing no less than a minute of a song, but having that experience was really enjoyable for everyone. the world,” Mitcheson said.

During the mostly virtual 2020-21 academic year, Rampage spent two unusual semesters dancing in person, but virtually recording vocals. For their performances, band members on campus recorded them dancing together while those at home sent in their individual parts to be edited into a final video.

The club also hosts NOTORIETYa high school choir competition, in New York each March, but it has been canceled for 2022.

“We hope to get there for 2023, but trying to come up with different ideas to try to compensate has been difficult,” Mitcheson said.

For the remainder of the semester, Rampage is partnering with Dhamaka Fusion will perform at their Fusion Festival on November 18, where they will sing Lady Gaga’s “The Edge of Glory.”

The band will also make an appearance at Suffolk’s Performing Arts Office annual winter concert on December 8 to sing ‘The Edge of Glory’ and ‘Accidentally in Love’. And they’ll close out the semester with their annual year-end cabaret show featuring individual and group songs.

The 18-member club have been training since late September for these upcoming performances. They rehearse every Sunday and Wednesday with one day for singing and the other for dancing, but the music often perfects the fastest.

“It’s a difficult practice, but it’s a great way to decompress and also to take your mind off things. Get some exercise and some dopamine in your system,” Mitcheson said.

Mitcheson has been involved with Rampage since her freshman year, rising from dance captain to band treasurer, but this is her first year as president. She hopes to bring more acting elements into their performances to blend with their singing and dancing.

“I’ve really done a lot of analysis on how we can tell a story with our art without it just being like, ‘oh, we’re just singing and dancing,’ because it’s a little more than that behind the curtain,” Mitcheson said.

Rampage will hold another round of auditions in the spring semester, but potential members can contact the club’s Instagram page @suffolkrampage.

“I can not wait to see [Rampage] to be able to shine again. And like at its peak…every year we get so much better and it’s so impressive,” Mitcheson said.