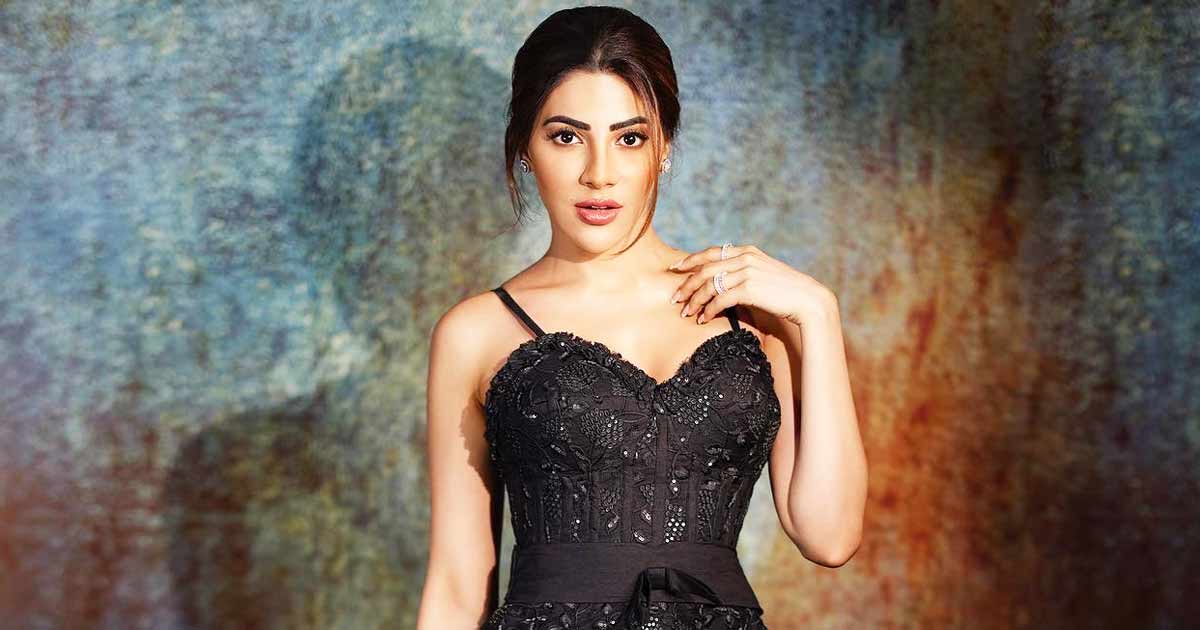 Along with gripping stories and intense characters, Nikki Tamboli has made her mark when it comes to performing sizzling dance moves that still have us dancing on the dance floor. With this fashionista who is making her mark in Bollywood. Now, according to sources, Nikki is ready to show off her moves in an upcoming project. Tamboli, apparently started taking belly dancing lessons. The actress is said to be all excited about the idea, taking the heat quotient to another level.

Speculations are rife that Nikki will be seen in the upcoming season of Jhalak Dikhla Jaa.

Still, we haven’t received any confirmation from the star on this yet, but fans can definitely expect something super exciting to unveil. Nikki is often spotted attending her dance classes and trains vigorously for the same. In the video, Nikki is seen going through belly dancing training and learning hip moves.

For the unversed Nikki, was previously seen on the Khatra Khatra show, making the episode the highest rated trp episode of the season. She is also reading scripts and has a number of projects in the works.