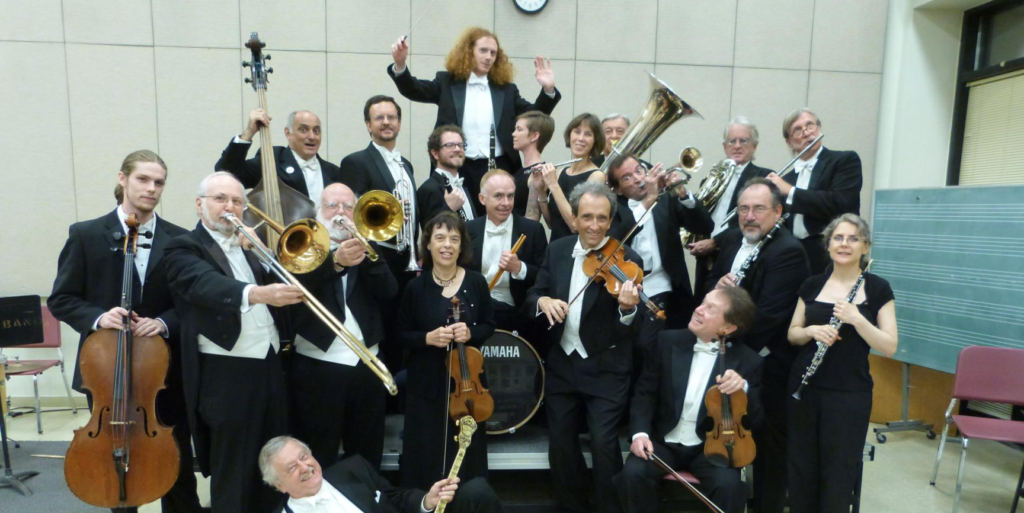 Nickel-a-Dance, a free series of Sunday afternoon jazz concerts held each spring and fall returns to its longtime home, The Maison music club, 508 Frenchmen Street. Free concerts will take place every Sunday in November from 4 p.m. to 7 p.m. The series attracts a diverse group of fans who come together to celebrate jazz as America’s original music performed by today’s top classical jazz groups.

November 7 | Thais Clark and his jazzsters

Thais Clark’s voice has been compared to that of classic 1920s blues stylists such as Bessie Smith and Ma Rainey. Known for his breathtaking interpretations of old blues classics such as “See See Rider” and “Muddy Water”, Clark has performed at Lincoln Center and toured China with the Lincoln Center Jazz Orchestra. She was recorded on the casting album for One Mo ‘Time and is a favorite at many local festivals and on concert stages across Europe.

Gregg Stafford’s trumpet playing is steeped in tradition. In his youth, however, he had no desire to become a musician. Luckily, his high school conductor needed a trumpeter and recruited Stafford. Nine months later, he began to parade in parades. He was sixteen, and at that time, in the late 1960s, fanfare music was for “old people.” But Stafford had grown up watching marching bands and loved to practice tunes at home. He started playing in the E. Gibson Brass Band with his childhood friends Tuba Fats Lacen and Michael Myers, then in Danny Barker’s Fairview Baptist Church Band. Stafford also played in the Young Tuxedo Brass Band, which he later conducted, and in the Olympia Brass Band.

A native of NewOrleans, Tim Laughlin fell in love with the ring of the clarinet before he already tenuous a after audience a childhood friend practicing his clarinet. He was nine when he has received his first horn and soon after became addicted to the New Orleans style of clarinet after hearing it on the radio. After graduating from high school, he started working in the city and eventually joined the Musicians’ Union where he met and performed with some of his most influential mentors. He has recorded over a dozen solo CDs among which “The Isle of Orleans” (2003) is an award-winning collection of Laughlin originals.

The New Leviathan Oriental Fox-Trot Orchestra is an American revival orchestra that performs authentic orchestrations of vintage American popular music from the 1890s to the early 1930s. The orchestra pays special attention to the music of New Orleans. In addition to well-known compositions by jazz and ragtime composers like Jelly Roll Morton, Fletcher Henderson, and Eubie Blake, the orchestra’s repertoire includes the work of lesser-known New Orleans Tin Pan Alley composers such as Larry Buck, Joe Verges, Paul Sarebresole and Nick Clesi.