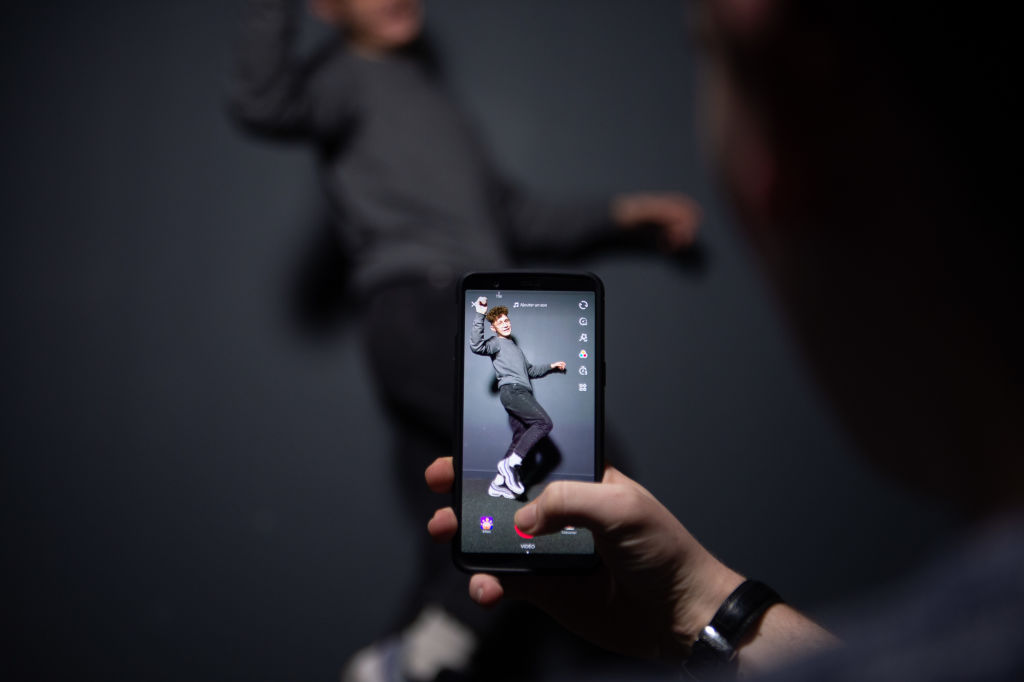 The latest TikTok dance to go viral is set to the song “Heartbreak Anniversary” which has over 1.6 million videos under the sound.

Heartbreak Anniversary is a song by Giveon, an American R&B singer and songwriter whose debut EP was nominated for Best R&B Album at the 2021 Grammy Awards.

For more information on the song and a step-by-step guide on how to do the Heartbreak Anniversary TikTok Dance, read on.

Here’s a lyrics-by-lyrics breakdown of the Heartbreak Anniversary TikTok dance so you can join the trend and show off your dancing skills.

Swing your hips to the right and over the word “met,” hold your hand like you’re about to shake someone’s hand.

The day I found forever

Do a body roll and over the word “forever” wiggle your fingers and run your hands in front of your face like rain.

Say you love me

Cross your arms across your chest and do a body roll.

But it will never last

Hold your hand in front of you and click your fingers.

Cross your arms over your chest and shiver (act like it’s “cold”).

Idle by moving your arms back and forth to the beat of the music.

Giveon’s Heartbreak Anniversary was released in February 2020 but the artist released official music video for the melody in March 2021.

Giveon is an American R&B singer and songwriter from Long Beach, Calif. Who rose to fame after releasing his debut EP. Take time in 2020, which was nominated for Best R&B Album at the 2021 Grammy Awards.

The lyrics of the song that went viral on TikTok are:

Just like the day I met you
The day I thought forever
Say you love me
But it will never last
It’s cold outside
Like when you walked out of my life
Why are you out of my life?

In other news, what illness does Alan Jackson have and how does it affect?