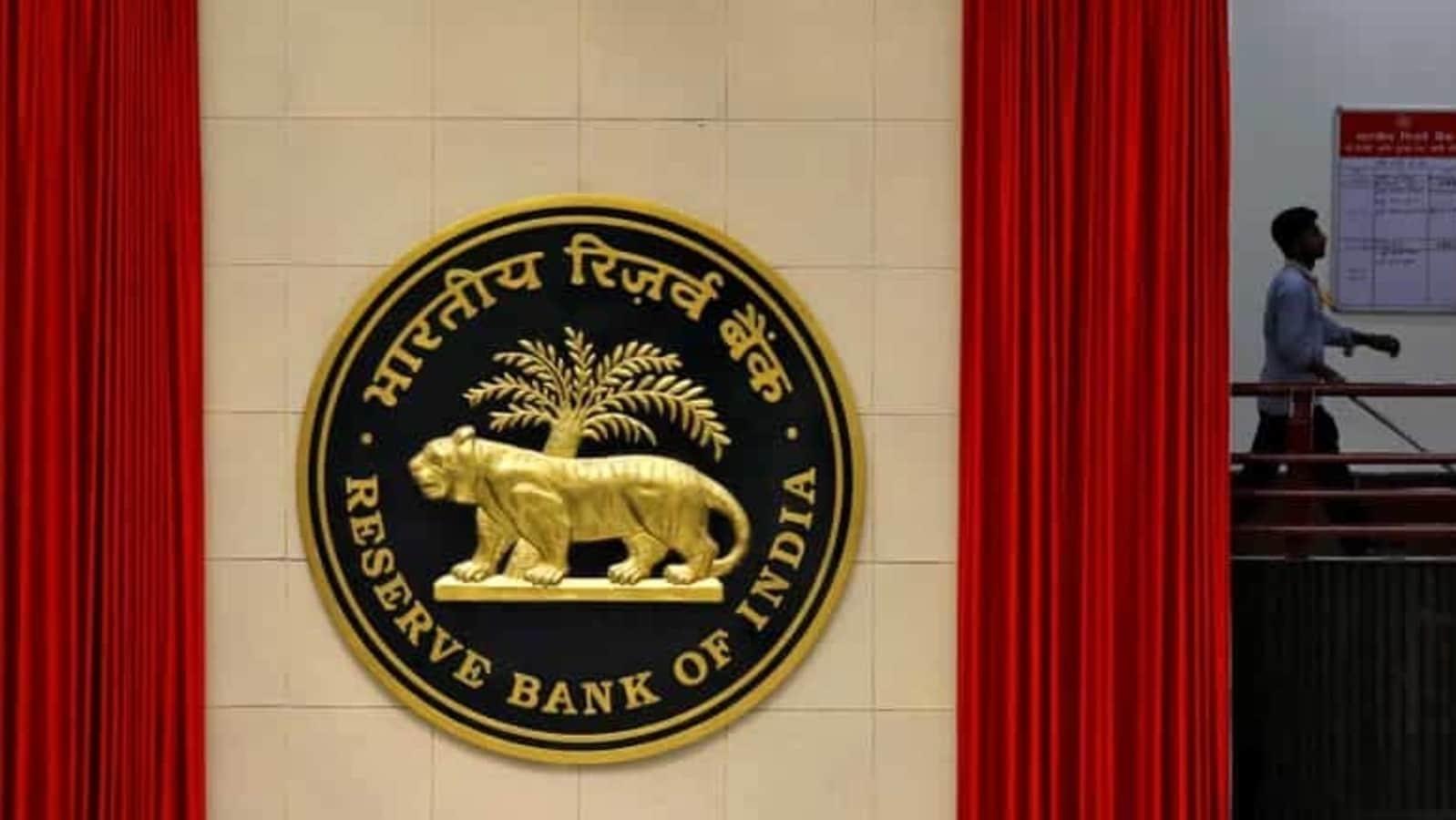 The government plans to crack down on apps offering cash loans, explore new regulatory options that could ban coercive collection procedures, cap the interest rate and require mandatory registrations after increasing reports from across the country on of people falling into the debt trap, with at least 12 cases leading to suicide since the end of last year.

According to several officials familiar with the matter, a Reserve Bank of India report on the matter is expected by mid-April, after which the government will use existing legal frameworks or pass new legislation to ensure that these loans are made by companies. who are registered and have a dispute resolution mechanism.

â€œIt turns out that some of these unscrupulous online entities charge annual interest rates of up to 300%, which is not acceptable,â€ one of those officials said, asking not to to be named.

To target potential clients, these services use a common lure: instant loans without collateral, without due diligence, such as credit checks.

But as part of the process, they get access to sensitive personal information like files, photos, emails, and contact lists – according to permission request prompts from 10 apps available on the Google Play Store reviewed. by HT Sunday.

In several of the cases that led to the suicide of customers, the companies involved allegedly tried to shame them socially by addressing their contacts without permission. Some concerned consumers, who on social media used the hashtag OperationHaftaVasooli to draw attention to the issue, also reported cyberbullying and doxing and, in one case, also shared screenshots of an agent. recovery asking for nude photographs.

The central bank set up a task force on digital lending, including lending through online platforms and mobile apps, on Jan. 13 after such reports flooded in.

â€œThese entities are worse than the notorious loan sharks of yesteryear, which was banned after independence by state-specific laws because the Constitution gives them the power to legislate on this issue. Therefore, similar activities cannot be allowed under digitization and online lending, â€said a second person familiar with discussions within government on the matter, asking not to be named. The problem grew during the pandemic and the lockdown, when several people lost their jobs or saw their incomes run out, the person added.

But, according to research from Cashless Consumer, a lot of the apps that people have started complaining about have a cloudier property. “All of these apps, which appear to have no legal entity in India, are run by crooks who work as brokers / dealers. It is quite possible that some of the money will be laundered through this as well, because all of these transactions will be outside the regulatory jurisdiction of RBI, “he added in his report. The first person cited above agreed that regulation should target” unregistered and unregulated online lenders. “

Several applications appear to be funded or hosted by entities in China. â€œOver the years, Chinese fintech has created global conglomerates to expand into the markets of Southeast Asia, India and Africa. What has been observed is that they actively buy NBFCs to support their business and that funds are funneled to shell companies through them and collected – at least in one case as a “software fee” “Srikanth told HT, adding that” in reality, this is income from dishonest lending activities. “

“It completely hid the magnitude of this lending activity from the banking regulator who oversees the NBFCs,” he said. Srikanth said there are also regulatory blind spots in areas that fall under the corporate registrar and the Department of Commercial Affairs.

According to a 2007 report by the RBI technical group set up to review state money lending laws, all states need a registration or license to make money lending. These rules set maximum interest rates and it is prohibited to intimidate debtors or interfere with their daily activities. State laws are applicable to individuals, businesses, associations of individuals and corporations, except banks and financial institutions regulated by the RBI. Some state laws are guided by the rule of “damdupat”, the Hindu law of debt, which states that the amount of interest recoverable at any time cannot exceed the principal.

How to get fast cash loans in Australia?

Cash Loans for Travel – Your Neighborhood

Sierra Leone: Online cash loans can be considered a great help for your real…