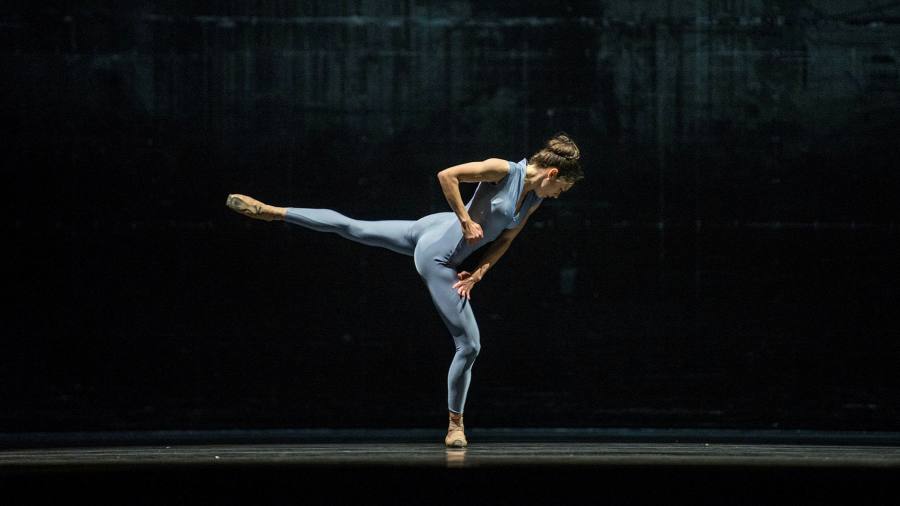 Full houses for Yorke Dance Project at the Linbury Theater

Arts Council England ended the London Contemporary Dance Theater in 1994, but its loss is still felt. The current emphasis on one-off choreographer companies, the obsession with outreach and participation, the relentless pursuit of fashionable novelties has resulted in “heritage” becoming a dirty word and countless masterpieces. 20th century works languish unplayed. The packed houses and warm welcome to the Yorke Dance Project’s weekend residency at the Linbury Theater at the Royal Opera House shows that there is still room for a contemporary dance repertoire company.

The two programs imagined by director Yolande Yorke-Edgell (past present and Login to Cohan) were a twin celebration: the 20th anniversary of his small business and his eight-year collaboration with LCDT founder Robert Cohan, who died in January at the age of 95. Born in New York, Cohan first studied and performed with American dance legend Martha Graham and her techniques — contractions, depth folded, elastic feet – became the touchstones of his own choreography. Graham’s Lamentation makes an appropriate prologue to both programs. In the six-minute solo from 1930, a lonely woman sitting on a bench becomes the embodiment of grief. Wrapped in a long tube of fabric, the hooded figure (Yorke-Edgell) resembles a mourner from a medieval tomb, reimagined by Jacob Epstein.

The only work without Cohan in this superbly danced mini-season was that of Kenneth MacMillan sea ​​of ​​troublesa barefoot reading in one act of Hamlet created for the Royal Ballet Dance Advance splinter group in 1988 and set to a (recorded) score by Webern and Martinu. Avoiding a literal narrative, MacMillan deploys his six dancers (three each) in multiple roles in an expressionistic treatment that unpacks the play’s themes of love, loyalty, jealousy and betrayal. The shape-shifting narrative and constant exchange of crowns is undeniably confusing, but the movement is fascinating. The pair, far from the blissful acrobatics of Romeo Where Manon – is a distrustful and dysfunctional jitterbug between unfortunate people whose sinister fates are intertwined.

Cohan’s choreography ranged from revivals of vintage material to pieces made during the last year of his life; was also included So it’s, a heartfelt tribute from Yorke-Edgell. The demanding but glorious duet of Cohan’s “Claire de Lune” from the 1979s water lilies was danced enthusiastically by Royal Ballet guests Matthew Ball and Romany Pajdak. Pajdak, an expressive soloist who deserves far bigger roles than she gets, has also starred in Afternoon conversations with dancers, a showcase of solos created during confinement (often via Zoom). In all programs, sections were either danced live or presented as films. In David Stewart’s film on romani, the dancer (on pointe) discovers herself alone on the vast stage of the Royal Opera House. Her tiny silhouette alternates tireless strings of the and spins with anxious swings of spikes and chilling moments of stasis as both hands struggle to remove a foot from the stage.

For Freya Jeffs, there was a Graham-style solo danced in a bias-cut dress that formed quadrants and semicircles of scarlet satin every time a leg floated off the floor. Yorke Dance continues to breathe new life into contemporary classics, but Afternoon Talks reminds us that it can also be an important creative force.