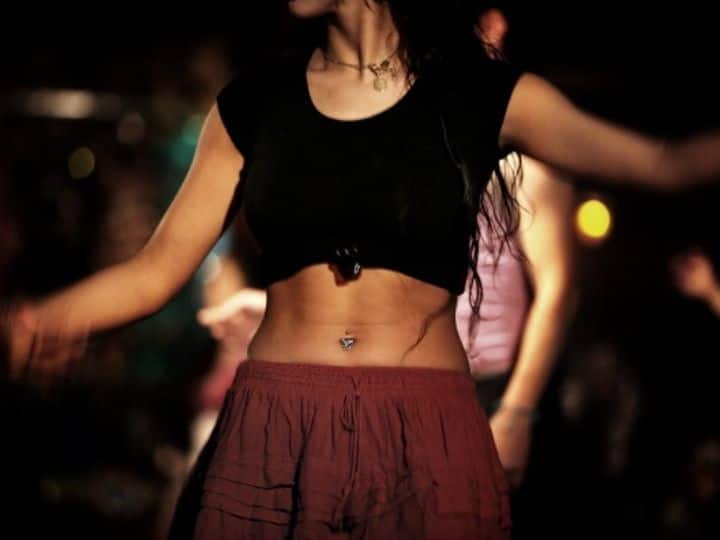 New Delhi: A teacher in Egypt has been fired and her husband immediately divorced her, after a video of her belly dancing was shared on social media.

The incident has sparked a national debate in the country, with those who support her saying she has done nothing wrong and those who oppose her questioning her “values”, according to a BBC report.

According to the report, Aya Yousef was with her colleagues on a boat on the Nile when she was dancing, and one of them clicked on a video.

The teacher alleged that the colleague filmed her without permission.

The video shows Yousef, dressed in a headscarf and long-sleeved dress, moving to the sound of music in the presence of male teachers, according to the report.

Belly dancing is said to date back to Pharaonic times, but women dancing in public are frowned upon in present-day Egypt.

“Ten minutes on the Nile by boat cost me my life” Yousef was quoted as saying.

The report also states that she contemplated suicide after being fired and divorced.

Egyptian conservatives did not take the video well and harshly criticized it. A Twitter user commented: “It clearly expresses the difficult times we live in!! Anything goes.”

Another person said, “Education has reached a low level in Egypt.”

Yousef, however, told reporters that she did not dance at a public reception or in front of her students, according to the BBC report.

According to the report, Youssef worked in Dakahlia Governorate in the Nile Delta, where she taught Arabic.

Women’s rights activists in Egypt have come forward in support of her after she was fired from her job. They insist that the teacher is the victim of a witch hunt. Other women shared their dance photos to support Yousef.

The BBC report said that the director of the Egyptian Center for Women’s Rights, Dr. Nihad Abu Qumsan, offered her a job and also asked her to bring her contract with the Ministry of Education so that a legal complaint can be filed against his dismissal.

According to the report, this may have triggered a reflection on the part of local authorities who have now appointed Yousef to a new school.

She said filming it without permission and sharing the video on social media was a violation of her privacy, and she planned to sue the person responsible, according to the report.