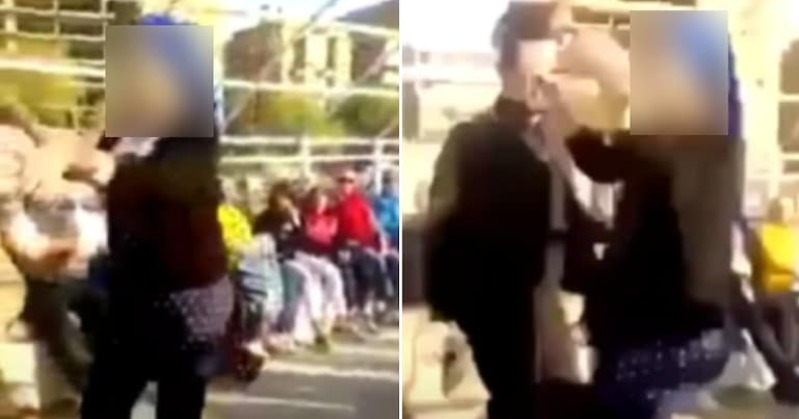 The story of an Egyptian teacher has gone viral after a video of her belly dancing with her colleagues on a Nile cruise surfaced on the internet. The video angered conservatives nationwide.

Originally from the city of Mansoura, Aya Youssef was reportedly fired from her job and also divorced her husband days after being fired as an Arabic teacher at a primary school in Dakahlia province.

The images that have been widely shared online show her wearing a headscarf, long-sleeved blouse and trousers as she danced with male colleagues.

In a statement to Al-Masry Al-Youm, Youssef said Independent Egypt: “My life was destroyed because of the video of an unscrupulous person who tried to tarnish my reputation and brought the camera closer to me only to show me in a bad way. I really made a mistake because I was happy and I played with people who were not honest. People bullied me and insulted me. I lost my job, my husband, my house and my mother got sick. My family was touched by what happened.

However, while a conservative section of society was busy criticizing the teacher for her dancing, she also found support from women’s rights advocates in Egypt who spoke out against the issue.

The director of the Egyptian Center for Women’s Rights, Dr Nihad Abu Qumsan, offered to help her file a wrongful dismissal complaint, while a deputy principal of a secondary school in Egypt shared photos of her -even dancing at her daughter’s wedding.

After an outpouring of support for her, local authorities appointed Ms. Youssef as an Arabic teacher at a new school. “The decision of the Daqahlia Education Department to send me back to my job made me feel that part of my life was starting to return to its nature and that part of my dignity was regained”, a- she declared.

Youssef, a mother of three, has no source of income after the divorce and mentioned how people also criticized her parents for raising her badly. She also mentioned that she was just being spontaneous and having fun in an open space where everyone was laughing while relaxing.