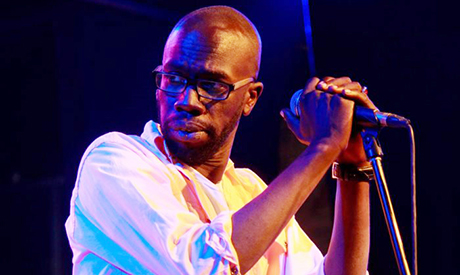 The Ministry of Culture applies all precautionary and preventive measures with daily sterilization of the rooms in order to ensure the safety of the public, artists and workers.

Italian cultural institute
Contemporary Egyptian choreographer and dancer Hazem Headar offers an original performance inspired by Federico Fellini and his masterpiece â€œRomaâ€. Through the vitality of Fellini’s imagination embodied by the city of Rome, a group of young Egyptian dancers, led by Headar, will perform in five performances the analogies that link Rome to Cairo. Videos of the performances, shot in different locations, both indoor and outdoor, will investigate the importance of public spaces during current pandemics and our daily relationship with the pulsed energy of the city. The videos will be available on social media and the IIC website in July.
Collaboration with Makan (the Egyptian Center for Culture and the Arts) continues online in July. Egyptian musicians will virtually meet their Italian counterparts in order to create synergies in the field of traditional and folk music.

* A version of this article is published in the July 29, 2021 edition of Weekly Al Ahram.