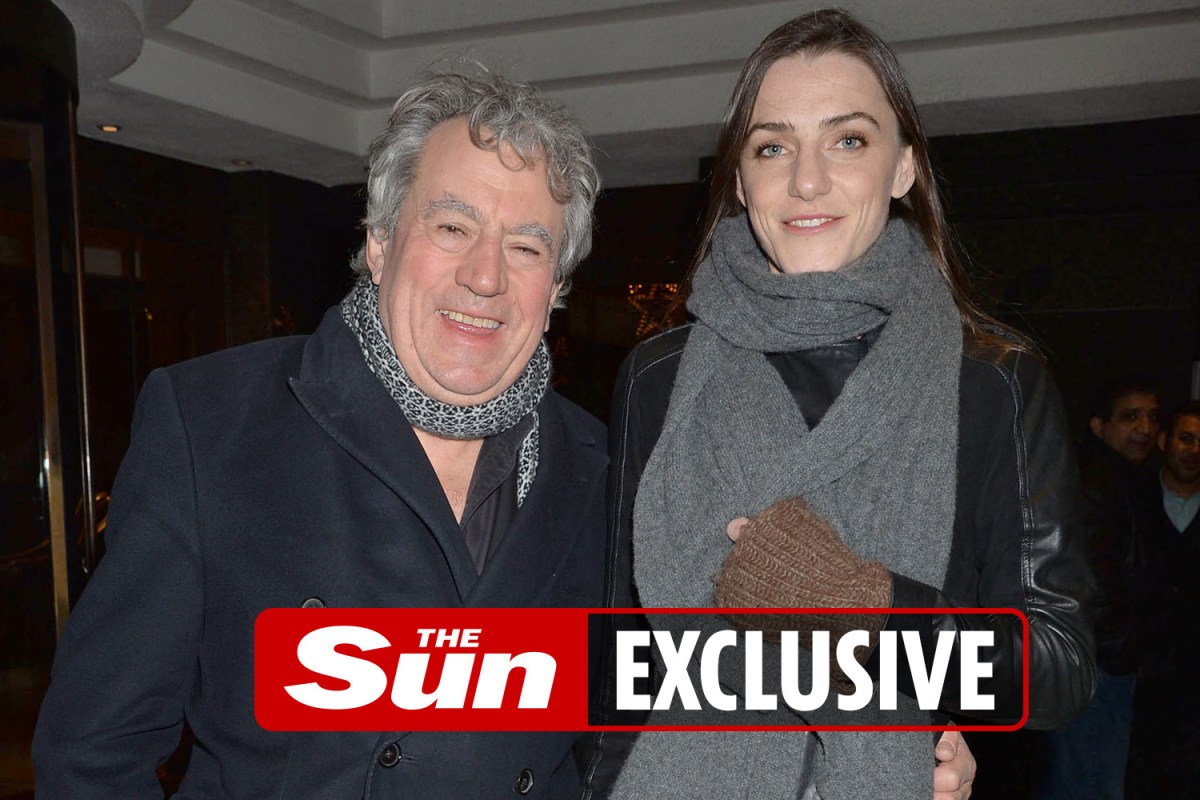 The grown children of MONTY Python legend Terry Jones have started a court battle with their late father’s belly dancing widow over his will.

Terry died at the age of 77 last year, nine years after his marriage to Swedish knitwear designer Anna Soderstrom, now 38.

But her two children from her first marriage have now filed documents with the High Court demanding more of her fortune.

Bill Jones, 45, and Sally Jones, 47, have filed claims under the Inheritance Act of 1975, which allows family members to apply for “reasonable provision” from an estate.

The exact contents of Terry’s will has not been disclosed, but Anna is listed as the primary defendant and is considered the primary beneficiary.

They met at a book signing in 2005, when she was a 23-year-old student at Oxford, where she was also a member of the university’s belly dance club.

At the time, Terry was in open marriage to Alison Telfer, mother of actress Sally and film producer Bill.

Terry and Anna, who had their own child Siri, now 12, finally married shortly after her divorce in 2012.

Terry’s comedy genius was one of the driving forces behind Monty Python’s Flying Circus, known for its crazy sketches, including the Spanish Inquisition.

He battled dementia in his later years and died at his home in Highgate, north London, in January 2020.