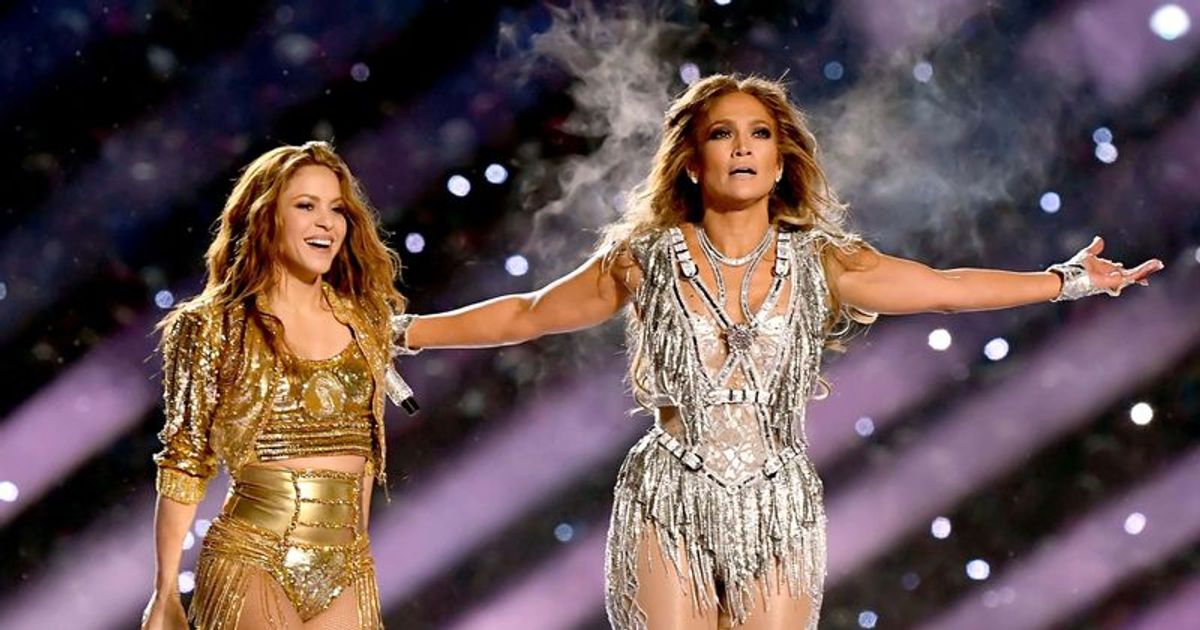 Jennifer Lopez and Shakira’s Super Bowl 2020 halftime show is one of the most iconic performances in history. The pop icons entertained crowds at Hard Rock Stadium in Miami and were hailed for their onstage chemistry. Now, in a new Netflix documentary, JLo has shed some light behind the scenes of the duo’s performance on the football pitch. She was of the opinion that having two headliners was the “worst idea in the world”.

In the documentary titled “Halftime” released on June 14, the singer-actress said, “I’m proud of this person who has stayed the course all this time. I don’t think I could have made Super Bowl 5 or 10 years ago…I wasn’t ready.I didn’t understand myself.I found myself.

Super Bowl LIV: Who was better between Shakira and Jennifer Lopez? The fans deliver their verdict at half-time

“There is so much more I want to do. So much more I mean. I’m not finished. Not even close,” Lopez continued. Moments before JLo and Shakira faced off before their performance, Lopez was heard saying, “The more we can know what each other is thinking, the easier it will be and the better it will be. is comfortable. it’s gonna be.” Shakira told Lopez, “I know the Super Bowl people want us to be woven through the show.”

She was interrupted by JLo as she said, “I got kind of a good confirmation that we might have another minute or two, so we’re down to 13 or 14 minutes. I think, Shakira, we should have half the time.” Before hanging up, Lopez said, “They should have given us 20 minutes if they wanted a double-headliner. That’s what they should have done!”

Lopez’s manager, Benny Medina, said, “It was an insult to say you needed two Latinas to do the job that an artist has historically done.”

“We’re here every day trying to make this work, and every day I turn around with someone giving me negative energy saying, ‘Oh, we can’t have this! We can’t have that! It’s such a big stage, and it’s such an important show…and it’s been a nightmare since we started!” Lopez was heard to say later in the documentary.

She said: “I’m trying to give you something substantial, not just us over there shaking our fucking asses and fucking belly dancing. I want something real. I want something that going to make a statement is I’m going to say we belong here and we have something to offer.This statement from Lopez has infuriated social media users.

One user tweeted: “In a new documentary, JLO compared belly dancing to just shaking your ass. She said that type of dancing and what Shakira was offering wasn’t culturally relevant enough to be shown on stage. This comes after she said she wasn’t happy to share the stage with Shakira. Bitter, loud and fake.”

In a new documentary, JLO compared belly dancing to just shaking your ass. She said that this type of dance and what Shakira offered was not culturally relevant enough to show on stage.

It comes after she said she wasn’t happy to share the stage with Shakira. Bitter, strong and false. pic.twitter.com/utQkalP6x9

Another similar opinion was, “It’s so disrespectful to my culture. My whole family is disappointed in jlo.”

it’s so disrespectful to my culture. my whole family is disappointed on jlo.

“Tell me, what has Shakira done for Lebanon? Shakira is more proud to be Latina and Colombian than Lebanese. She has only visited Lebanon once in her life. ‘made famous,” said another.

Tell me what has the shakira done for Lebanon? Shakira is more proud to be Latina and Colombian than Lebanese. She only visited Lebanon once in her entire life.

Disclaimer: This article contains remarks made on the Internet by individuals and organizations. MEAWW cannot independently confirm these and does not support any claims or opinions expressed online.