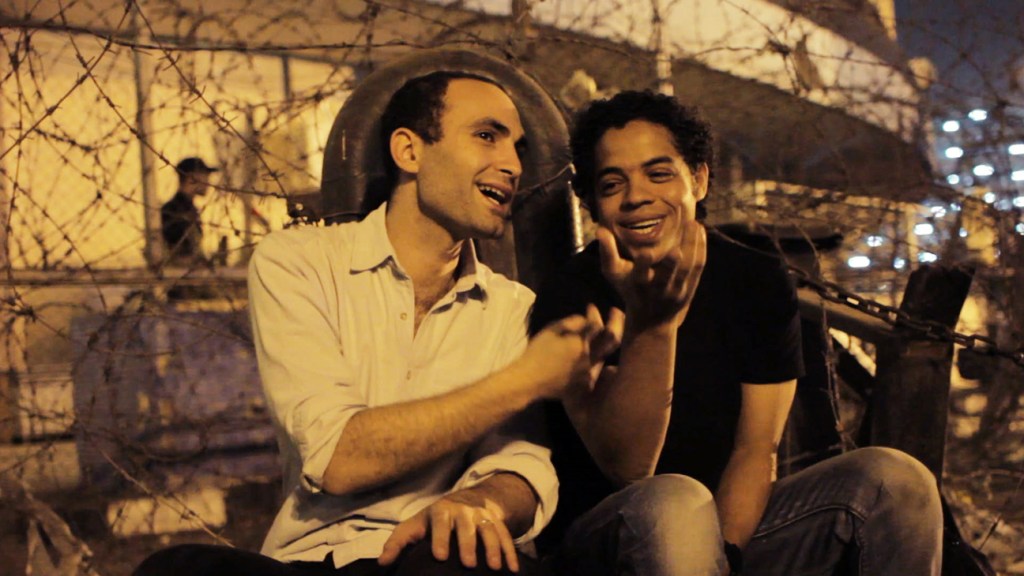 Reality TV shows rarely fail when it comes to controversy, but they are not often taken off the air by order of the government. This is not the case in Egypt, where a search for TV talent for belly dancing was put on hold this week after just one episode following an outcry from conservative sectors of society.

Al-Raqisa – Where The dancer – premiered Monday on satellite channel Al Kahera Wal Nas, with 27 professional belly dancers from over 10 countries each vying for the chance to appear in their own music video, a lead role in a feature film and the envious title of “best belly dancer in the world.

But it was to be the first and last episode of the series, with Egypt’s highest religious body, Dar el-Ifta, demanding that she be removed for “corruption of morals”. The producers later announced his suspension.

“They don’t say the real reason, but the unofficial reason is that the government asked to remove it at the top of the page,” says Mohamed hefzy, one of Egypt’s most prolific independent producers and screenwriterss.

Al-Raqisa is not the only entertainment offering to have recently been closed in Egypt. In April, the film Sweetness of mind, with Lebanese mermaid Haifa Wehbe, was taken out of theaters after just a week. The story of a young boy who becomes obsessed with a single woman moving into the neighborhood has been seen as having too many sexual undertones.

“You get the impression that whenever there is something that causes controversy the government is very sensitive and paranoid that it might hurt them, so [they] I feel like it’s better to get rid of it and face it rather than face the angry audience, â€Hefzy says.

Although the new Egyptian president, Abdel Fattah al-Sissi, came to power after overthrowing the Muslim Brotherhood and suppressing religious extremism, the government – and much of society – is still seen as openly conservative.

â€œThe government is trying to appease the conservative Islamists who are not the Muslim Brotherhood – the Salafists and other parties that have not supported [ousted president] Mohamed morsi, says Hefzy. â€œI think they try to work with them to try to keep some kind of balance. [Islamists] are a big part of society, and they can’t just ignore them.

Hefzy himself – who has produced a series of independent films, including recent festival favorites Rags and shreds and My brother the devil and recently returned to screenwriting with the upcoming UAE road movie From A to B – has not escaped the critical eye of Egypt.

His cinema excuse my French, realized by Amr Salama, about a Christian boy who claims to be Muslim in order to survive in a public school, was, according to him, accused of having “destroyed the social fabric” and “caused a sectarian fracture”.

â€œBut we got away with it. He made money and succeeded. Critics liked [it] and he goes to a lot of festivals now, â€he says. excuse my French was named Wednesday in the London Film Festival lineup alongside another Egyptian drama Decor, of the director Ahmad Abdallah.