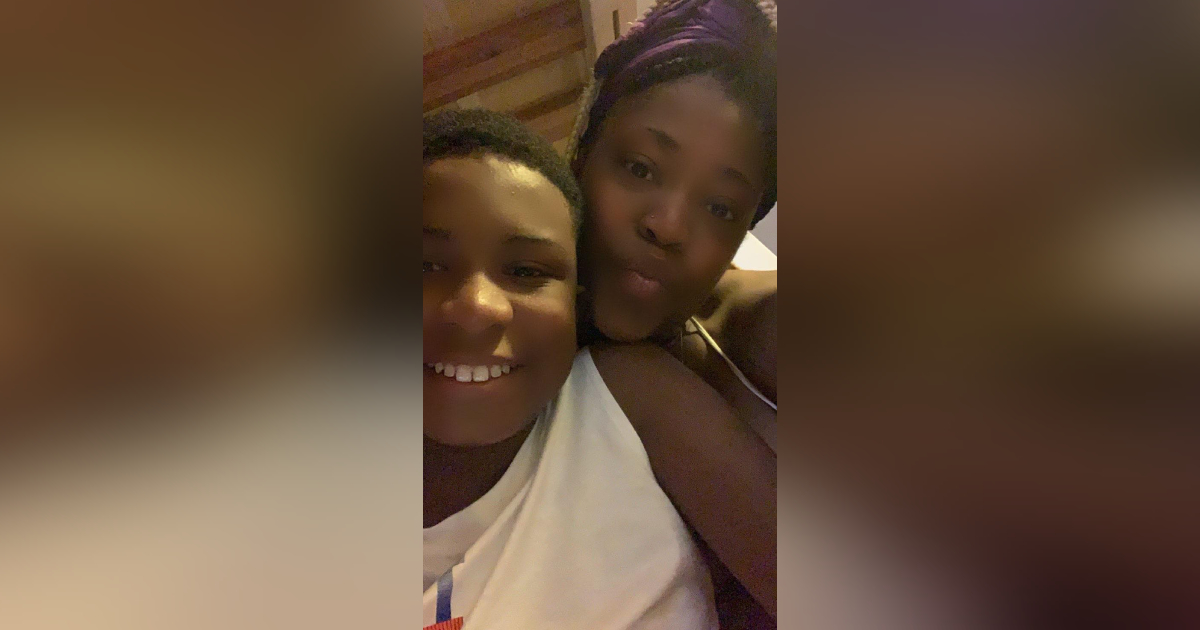 Baton Rouge teenager gets one of his last wishes, to dance with his mom

BATON ROUGE, La (BRPROUD) – Baton Rouge mother Adreana Hawthorne Anderson says she is being transparent in allowing the public to inquire about her eldest son’s condition. Adrean Hawthorne, 13, was diagnosed with Duchenne muscular dystrophy in 2018.

“We found out Adrean had muscular dystrophy in 2018, which is crazy because most kids are diagnosed at birth,” Anderson said.

Despite his own health issues, Adrean always finds a way to bring joy and compassion to everyone who comes in contact with him. He is always concerned about others, especially his mother, and often says he hopes she’s okay when he’s not around.

She describes her son as caring, independent, intelligent, compassionate, funny and sweet.

Adrean made a list of things he wanted to do, go to Disney World and have one last dance with this mother.

The now viral video of mother and son dancing has over 2 million views, with an overwhelming outpouring of love and support from around the world. Anderson said she only posted the video because her son asked her to.

Anderson posted this video on her Facebook page saying it’s one of the hardest things she’s ever had to do.

“I sat him down and had a one-on-one chat with him, I was completely honest and let him know the doctors were saying he only had a few months left, and I understood that his condition was becoming critical but as we were talking he asked if we could start making memories… He asked if we could have one last mother and son dance to our favorite song like we did at my wedding,” Anderson said.

As they danced to their favorite song, Adrean looked his mother in the eye, cried, and told her he knew this was the last dance he would have with her.

“He became so overwhelmed with emotion that he cried…he said mum, I know in my heart this is our last dance and I want you to be okay when I leave, please. I’m fine mom,” Anderson said.

As hard as he battles this disease, Adrean stays strong so his family can be strong.

A week before the start of the school semester, he had his parents sit down privately to chat. He told his parents that he felt like the drug was not working and that he wanted his parents to respect his wish to stop taking it.

“Adrean has never liked taking drugs…he told us that recently he wants to be a normal kid and he wants to do what normal kids do. He hasn’t taken any more drugs and he is happier, it’s like he’s been himself again,” Anderson said.

Anderson hopes that sharing her son’s condition with the world will bring awareness and understanding of muscular dystrophy.

“We never heard of it until it was our reality…If we want a cure, we need to research it, ask questions, and teach our children about it so they can find it.” understand and know how to handle it,” Anderson said.

Anderson says she wants the world to know how special her son Adrean is.

You can learn belly dancing at Hayatidance in Amherst