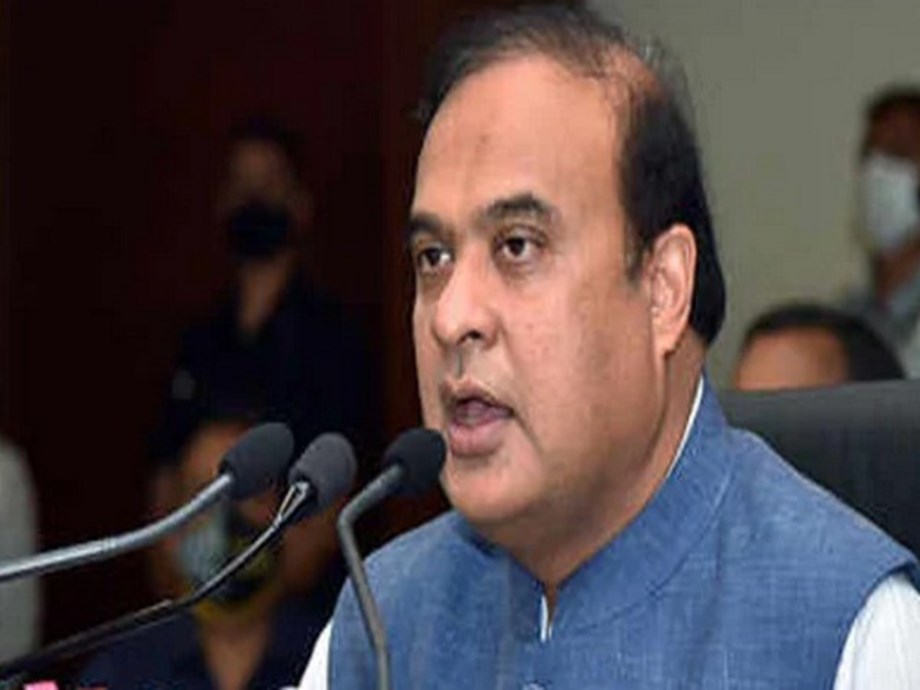 Assam Chief Minister Himanta Biswa Sarma said on Tuesday that racism must be condemned “unequivocally” after a Guwahati contestant on a dance reality TV show was subjected to racist rhetoric.

In a clip from Colors TV’s ‘Dance Deewane 3’ that has gone viral on social media, the show’s dancer-host Raghav Juyal is seen introducing a contestant from the North East while talking gibberish, apparently to make fun of Mandarin, the language spoken by the Chinese people.

When the judges, including actor Madhuri Dixit-Nene and filmmaker Remo D’Souza, ask him what he’s trying to do, the host responds by casually making a racist remark about the young contestant, Gunjan Sinha.

The show’s third season, which aired earlier this year, wrapped up last month.

The Chief Minister took to Twitter and said the ‘racist rhetoric’ against the candidate was unacceptable.

“I learned that a popular reality TV host used racist rhetoric against a young participant from Guwahati. It is shameful and totally unacceptable. Racism has no place in our country and we should all unequivocally condemn it,” Sarma tweeted.

”Dance Deewane” was judged by Dixit-Nene and choreographers Tushar Kalia and Dharmesh Yelande. D’Souza was featured in said episode as a special guest star.

Although there has been no official statement from the channel yet, Juyal (30) shared a video on Instagram in an attempt to “clarify the misunderstanding”.

The host said he wanted to share the “story” behind the short clip which has been circulating the internet for the sake of his sanity and those who know him.

”When children come on the show, we ask them what their hobbies are. Gunjan said “I can speak in Chinese, I have that talent”. And we used to laugh at the things the kids said. When we asked her to speak Chinese, she started speaking gibberish. From there, we would ask him to speak in ‘Chinese’ on every episode or ask him to speak in another planet’s language!” he said in the video.

According to Juyal, in later episodes he introduced Gunjan in the same Chinese gibberish before his acts on the show.

“You won’t call me a racist if you see the whole show,” he added.

The host, who has starred in films like ‘ABCD 2’ and ‘Street Dancer 3D’, said he has a strong connection to the North East.

”I have my family in Sikkim and Arunachal Pradesh. I have friends in Nagaland who I grew up with in boarding school. I am someone who tries to show the politically correct things and who takes a stand on injustice and racism. Instead, I often get trolled whenever I take a stand for a religion, caste, culture or creed,” he said.

Towards the end of the video, Juyal said he apologized to those whose feelings were hurt.

“I’m so sorry if I hurt your feelings. It wasn’t my channel or Colors for something like this to happen. But before I go viral and judge, I really want you to watch the entire show,’ he added.

(This story has not been edited by the Devdiscourse team and is auto-generated from a syndicated feed.)