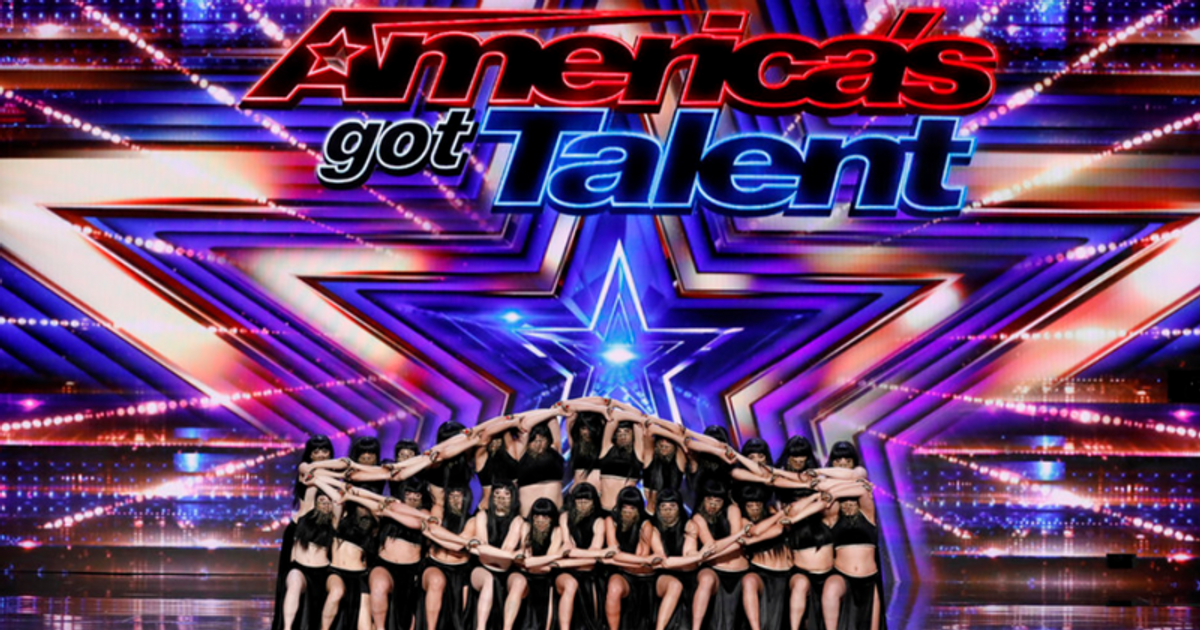 The all-female Lebanese dance group, “The Mayyas,” led by choreographer Nadim Cherfan, made their big debut on the recent Season 17 television episode of “America’s Got Talent.” Determined to break stereotypes surrounding Arab women and with a strong message of female empowerment, the group managed to impress all the judges and even bagged a golden buzzer from Sofia Vergara!

After being crowned the winners of ‘Arab’s Got Talent’ and reaching the preliminary round of ‘Britani’s Got Talent: The Champions’, the Mayyas also set their sights on winning over American audiences. While we’ll have to wait and watch to see if the dance group will take home the million dollar grand prize and a chance to headline Las Vegas, in the meantime you can read all about the Mayyas and their inspiring performance. here. You can also check out the stories of other Gold Buzzer winners – Avery Dixon, Maddie Baez and Sara James.

‘The Mayyas’, which means the proud march of a lioness in Arabic, couldn’t be a more fitting name for this Lebanese dance group. The Mayyas was formed by Lebanese choreographer Nadim Cherfan. In an interview with Arab News, Nadim revealed that the dance team was put together after he decided to participate in “Arab’s Got Talent”. “Mayyas was created for Arab’s Got Talent once I made the decision to (apply) for season six. The team is made up of 50 professional dancers,” he told the outlet.

The dancers explained in their introductory file how it is not easy for a Middle Eastern woman to make dance her profession, but the Mayyas gave them a safe space to explore dance. The dancers also hoped that more women would be encouraged and empowered by their performance to pursue what they wanted. Nadim explained, “I chose a women’s team, because I wanted to convey a message about women’s empowerment, because we all know that until now, Arab women are still nicknamed for being dancers. I wanted prove how elegant, refined and beautiful dancing is. And who better than these gorgeous ladies to do it?”

Nadim also shared what inspired him to get into dancing and create The Mayyas. “Unfortunately, in the Middle East at that time, the dance scene was shy and there weren’t many dance schools. I couldn’t get proper training at a young age, even though I I was fully aware of my talent and spent hours a day in front of my mirror in my bedroom guessing body movements mimicking what I was watching on TV.” (I was 14 when) I started following courses with professionals in Lebanon and to participate in workshops in the United States, United Kingdom and India. And I fell more and more in love with the dance and I sink even more every day.” he added.

At the age of 20, he started teaching others and started with just three girls. “I continued to do so and raised a large number of students who grew up with me. Today, 200 students are currently taking classes with me.” From these 200, Mayyas was born.

Dressed in all-black outfits, the Mayyas girls said they would “hypnotize” the judges. True to their words, the judges – Simon Cowell, Howie Mandel, Heidi Klum and Sofia, were mesmerized and speechless after watching their performance. The judges and studio audience watched in awe as the dancers moved their bodies and hands in perfectly synchronized style. From evil eye images stuck to their palms to feathers, the group used various props to showcase their rich culture and heritage.

At the end of their performance, the judges had no choice but to give them a unanimous yes! Since the band got the golden buzzer, we’ll have to wait for the live round to review their performance.

Season 17 of America’s Got Talent airs Tuesdays at 8 p.m. on NBC. After the show premieres, you can catch all-new episodes every Tuesday from 8-10 p.m. ET/PT. For viewers who wish to tune in to the show without cable, they can do so using one of the following streaming services: Sling TV, fuboTV, Hulu With Live TV, AT&T TV, or YouTube TV.